When Success Turns Into Chaos

Be the first, be the best, be different. 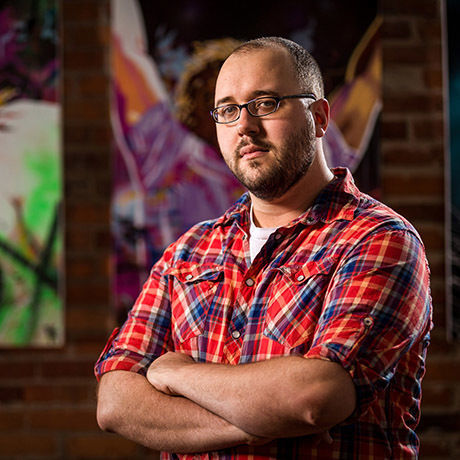 Rob Schamberger is the Artist in Residence for World Wrestling Entertainment. Rob’s work has been published by Image Comics and The Kansas City Star. The Pitch named him the Best Sports Artist in Kansas City, Forbes declared he has one of the best deals in the art world, and his work has been covered by Sports Illustrated, USA Today, E! News and AskMen.com. He was featured in the BBC documentary Superstar Wrestlers. He has shown his work in numerous galleries and museums and his work is on permanent display in the National Wrestling Hall of Fame Dan Gable Museum, who named him as their official artist. His art has raised thousands of dollars for charities, notably with the Make-A-Wish Foundation.