Done is better than none 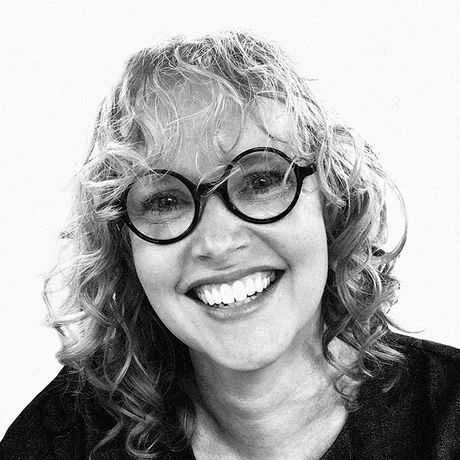 Rilla Alexander is an Australian illustrator and graphic designer whose work has appeared on everything from toys and tea cups to busses and buildings. Her cast of characters dance across Museo del Prado’s ceramics and stationery, populate Swiss Credit Cards and sleep on the walls of a Copenhagen hotel (where she replaced the bed with a tent).

Rilla’s work has been showcased at Paris’ cultural mecca Colette and at the Museé de la Publicité/Louvre. She leads a masterclass in character design at the Pictoplasma Academy in Berlin and is currently teaching illustration at the PNCA. Rilla has published several books celebrating creativity – including the collaborative toy project “Neighbourhood” and her picture books “The Best Book in the World” and “Her Idea”.

Rilla will speak about committing to an idea – and that fateful moment play and potential are stopped in their tracks by procrastination and preciousness. She is interested in where ideas come from and how to take them all the way to THE END.

“Done” is better than “none”. — Rilla Alexander