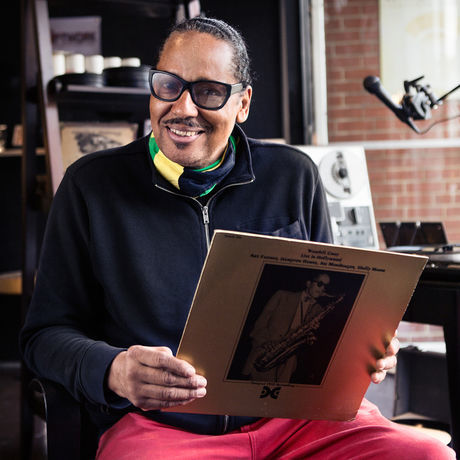 Aware of the historical significance of WERD, the first black owned radio station in America, Ricci launched WERDSTUDIO on the LMB Network (via Internet) paying homage to the historic WERD radio station (1949-1968).

The visionary businessman Jessie B. Blanton Sr., was the founder/owner of WERD that pioneered programming for the black community. During an era when other stations would not provide airtime for Negro artists, many musical careers were launched as a result of WERD. As a voice for the people, WERD radio provided the platform for Dr. Martin Luther King’s message and logistical information for his rallies.

Ricci’s mission has been to preserve and promote the history and legacy of WERD radio.