The cowl makes the monk, and the designer makes the cowl.

Art director Luca Pitoni brings us behind the scene of one of the most interesting editorial revolutions of the last few years, sharing with us the impact of design transformation on one of the main catholic publishing companies in Italy. 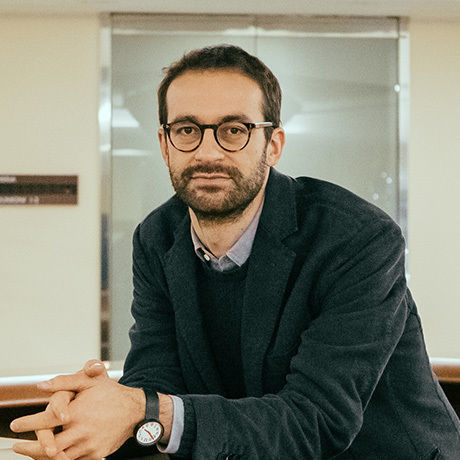 Luca Pitoni is a graphic designer and a professional journalist with an MA in Industrial Design at Politecnico di Milano. After working for 46XY design studio of Mario Piazza he came across Sole 24 Ore, the leading financial and economic newspaper in Italy. It was here that he worked as a Creative Director on the redesign of several magazines such as: Domenica, Casa Plus24, Moda24, iPad magazine app La Vita Nova, as well as the creation of a monthly lifestyle magazine called IL-Intelligence in Lifestyle. He has been awarded the Honorable mention at XXII Compasso d’Oro ADI. One of his most recent and challenging works has concerned the redesign of Famiglia Cristiana, Credere, Jesus and Il Giornalino at Periodici San Paolo where he worked as an Art Director. In addition to this, he is a professor at Politecnico di Milano, Isia – Urbino, Cfp Bauer and at SPD, Milano.