The Attack on Real News

Pascal Depuhl Without Passion You're Going to Give Up

Rivera addresses the theme of SURVIVAL with his talk, The Attack on Real News, in which he looks at both the deleterious impact and opportunities for news organizations, particularly newspapers, amid the current efforts by the Trump administration and hyper-partisan outlets to delegitimize real news as “fake.“ Since the Great Recession of 2008, newspapers have struggled to survive. More than 100 newspapers across the country have folded. Many surviving newsrooms are half the size they were a decade ago. Now with the constant barrage of attacks on the media by President Donald Trump — “fake news,” “enemy of the American people” — the future of traditional, objectively reported journalism is as uncertain as ever. A recent Gallup poll showed trust in mainstream media to be at an all-time low. But this environment has also provided an opportunity for real news outlets to clearly define their mission to the public and, in some cases, rethink their priorities. 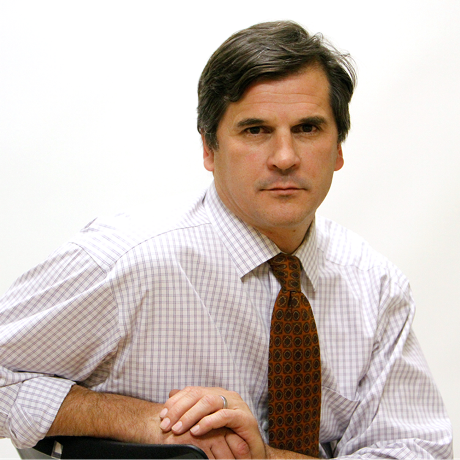 Ray Rivera is Editor of The Santa Fe New Mexican and co-founder of Searchlight New Mexico, a non-profit organization dedicated to investigative reporting in the interest of New Mexico residents. He is a former staff reporter for The New York Times, the Washington Post, the Seattle Times and the Salt Lake Tribune. His investigative stories have included a nine-part series uncovering the federal government’s fatally flawed investigation into Capt. James Yee, an Army Muslim chaplain at Guantanamo Bay falsely accused of espionage; the extensive use of death squads by Al Qaeda and Haqqani Network insurgents along the Afghanistan-Pakistan border; and the illegal funneling of taxpayer money to bogus non profits associated with New York city and state lawmakers. He lives in Santa Fe with his wife and three children.