Ravé speaks about the power of creativity in freeing educational opportunity. 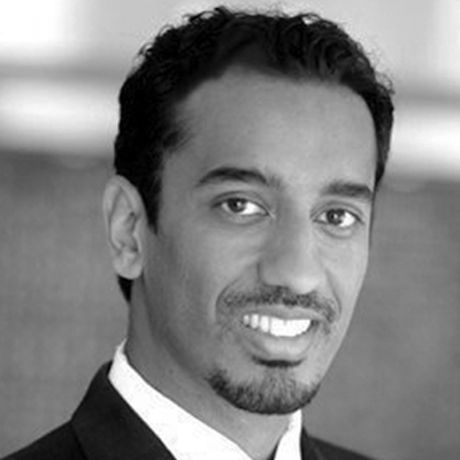 Ravé is the CEO of Helios Entertainment, an award-winning creative-technology firm that develops socially empowering content to artistically engage kids in STEM learning through graphic novels, music, games, film and digital media, as discussed in his TED talk “Reimagining Education for a Hyper-Visual Culture.” Ravé is also the author of “The Inventor”, a bestselling nonfiction graphic novel based on the true story of Nikola Tesla and has been featured in the WSJ, Bloomberg, Wired, Washington Post, VentureBeat, Huffington Post, and numerous other outlets. Ravé was the recipient of the Metro Orlando EDC’s 2010 William C. Schwartz Industry Innovation Award and the 2014 Tesla Vision Award. Ravé is also a contributor to the Huffington Post and a former board member for Space Florida, Florida’s official space agency.