CHAOS The Chaos of Emptiness 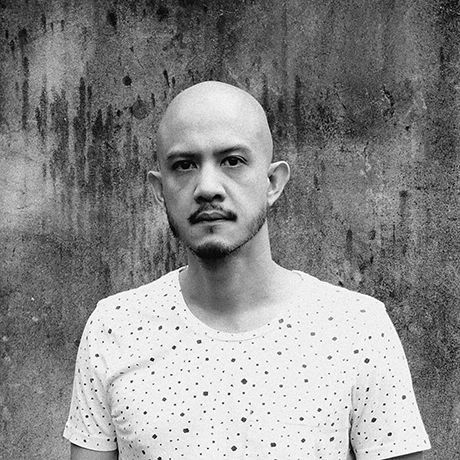 Born in Bangkok in 1973, Prabda Yoon went on to study graphic design, painting and experimental filmmaking at the Cooper Union in New York City and returned to Thailand in 1998. He is widely known in Thailand as a writer and translator. His story collection, Kwam Na Ja Pen (Probability), won the prestigious S.E.A. Write Award in 2002, when he was 29, and it was published by Tilted Axis Press in the UK as “The Sad Part Was” and in Italy by add editore as “Feste in lacrime”. He has translated numerous modern western classics such as The Catcher in the Rye, A Clockwork Orange, and Lolita. Prabda is also a prolific book designer, having worked as a graphic designer continuously since his New York days. In 2004, he co-founded a publishing imprint called Typhoon Books and in 2012 an independent bookshop called Bookmoby Readers’ Cafe. Prabda wrote the screenplay of the film Last Life in the Universe by Pen-ek Ratanaruang and directed two feature-films, Motel Mist and Someone from Nowhere.