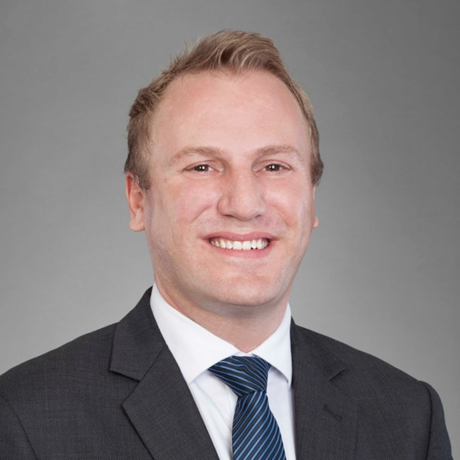 Philip Howell-Williams started his career in travel which gave him the bug to live in far flung places away from home. Fifteen years ago he returned to the UK and began his career in finance. After progressing up the ladder in the corporate world, his desire to explore his options further afield resurfaced. In 2009 Philip moved to Bangkok to join Infinity Financial Solutions as a financial planner. When Philip did an internal transfer to Hong Kong in 2014 he wanted to focus upon financial advice for the LGBT+ community.

Through his job Philip has become more and more involved in charity support for the community. Philip is currently on the board of the charity Pink Alliance, Director of Fruits in Suits (the leading LGBT+ networking group) and director of Pink Season (the largest LGBT+ festival in Asia).