The craft of crochet 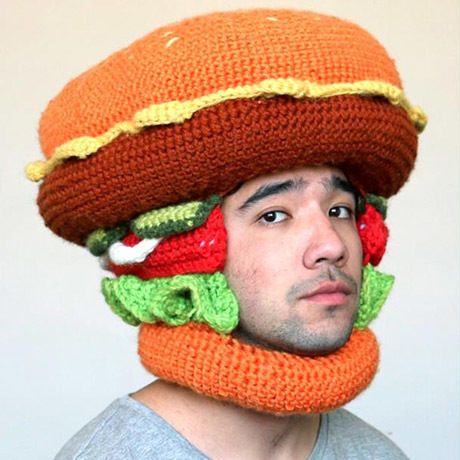 Since August 2014, as a way of connecting and making new friends in Melbourne. Phil Ferguson has been creating crochet hats and posting them on social media platform Instagram with an overwhelmingly positive response. Since then he has now over 100k followers and has been featured by Huffington Post, BuzzFeed, Frankie Magazine, BBC and even on Instagram’s account itself.