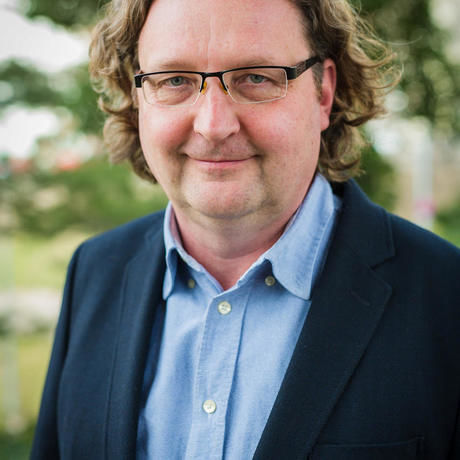 Petr is an architect and a teacher at the Faculty of Architecture at the Czech Technical University, that he himself graduated from. His academic experience includes lectures at the University of Michigan in 1993 or the vice-dean position at CTU Prague since 2010. Petr established his own studio (R.U.A., later HeadHand Architekti) and led numerous workshops, focused on city development and the links between architects, developers and their clients. Starting from 2015, he served as the Director the Prague Institute of Planning and Development (IPR) for a year and a half.