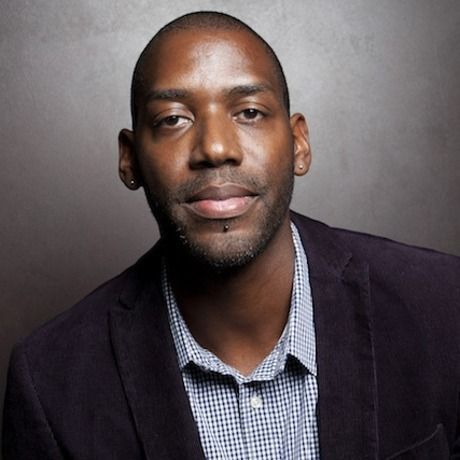 When you're a craftsmen, mistakes are a part of the creative process. — Perry Fair