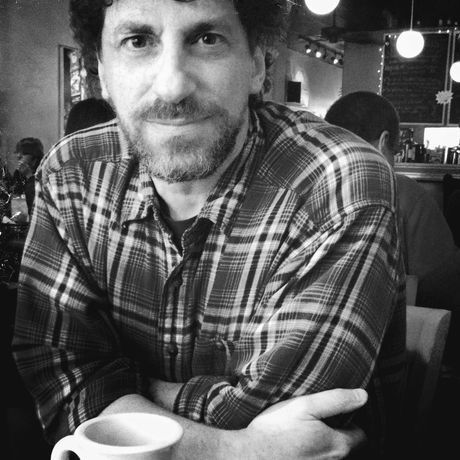 Known for his humorous paintings with characteristic bold colors and steady lines based on his Eisner Award-nominated graphic novel “Onion Head Monster Attacks,” Paul Friedrich is one of the artists-writers in the forefront of the LowPop art movement.

Paul is the co-founder of the SPARKcon, the South’s preeminent conference on creativity, member of the award-winning DesignBox, created the graffiti mural at Marbles Kids Museum and artwork for the CAT Bus Art-on-the-Move project, editor of HellCar Magazine, two-time champion of the Xtreme Suburban Endurance Event, as well as author/illustrator of several books, including “101 Ways to Add Stress to Your Life,” “Sleepwalking Batman in Plaid Pajamas,” and “Man V Liver.”

In 2009 Paul became the National Hockey League’s first-ever official cartoonist with the launch of Stormy the Pig’s CUP OF AWESOME comic strip and animated commercials with the Carolina Hurricanes.