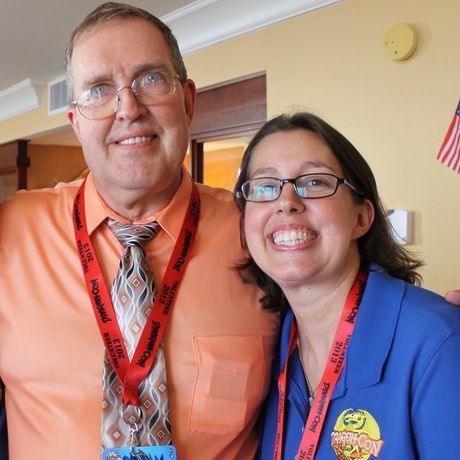 Pat Henry is the president of Dragon Con, Inc., the company behind the internationally known pop culture convention that has made Labor Day weekend Atlanta’s favorite holiday.

Pat and partners co-founded Dragon Con in 1986 with the idea of building a science fiction, fantasy and gaming convention that offered something for every interest. Groundbreaking in its time, most pop culture conventions today have embraced the multi-genre format that Dragon Con created.

A self-described geek, Pat enjoys reading science fiction, working in his vegetable garden, and rooting for the Atlanta Hawks. Born and raised in Buckhead, Pat is an Atlanta native. He graduated from Georgia State University with a degree in Business Administration. He currently lives in Sparta, Georgia, with his wife of 43 years, Sherry.

Rachel Reeves has served as the Co-Chairman of Dragon Con since 2014, but has been around Dragon Con her whole life. As the youngest daughter of Pat, she spent her youth working around the show, showing artists to their tables, numbering and mapping out the vendor halls, and eventually taking over all aspects of guest bookings. In addition to now overseeing the overall operation of the event, Rachel’s primary responsibilities include guest management and show communications.

Rachel is an Atlanta native and graduated from Oxford College of Emory University and Georgia State University. She currently lives in Canton, Georgia with her husband Jamey and two beautiful girls, Bella and Maddy. 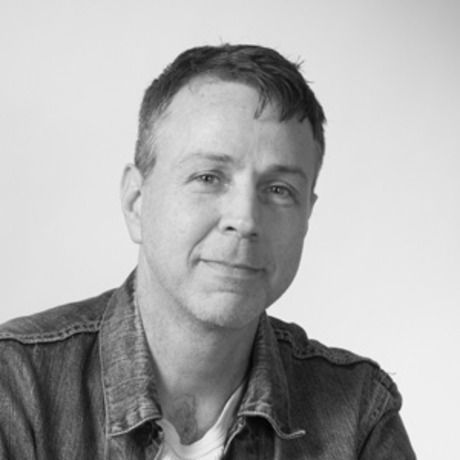