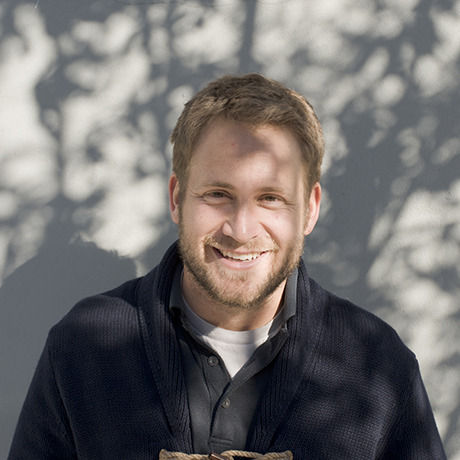 P. Scott Cunningham is a poet and the Founder/Director of O, Miami, a Knight-funded organization dedicated to expanding and advancing literary culture. O, Miami events and projects have been featured in The New York Times, The New Yorker, NPR’s Morning Edition & The Takeaway, ESPN, Time, The Guardian, and many others. In 2011, he was named by Fast Company magazine as one of 51 “brilliant urbanites who are changing America.” He has been named one of the “100 most creative people in Miami” by The Miami New Times and one of the five most creative Miamians under 40 by Ocean Drive magazine. Cunningham is the author of Chapbook of Poems for Morton Feldman (Floating Wolf Quarterly, 2011), and his work has appeared in Harvard Review, The Awl, and McSweeney’s Internet Tendency, among others. In 2013, he was a finalist for the National Chapbook Fellowship from Poetry Society of America. A graduate of Wesleyan University, he lives in Miami with his fiancé Christina and their Chihuahua, Otto.