Chef Ouita Michel takes us through her career journey—the tens of thousands of hours she has spent in developing her skills, underscoring the importance of relationships and collaboration. 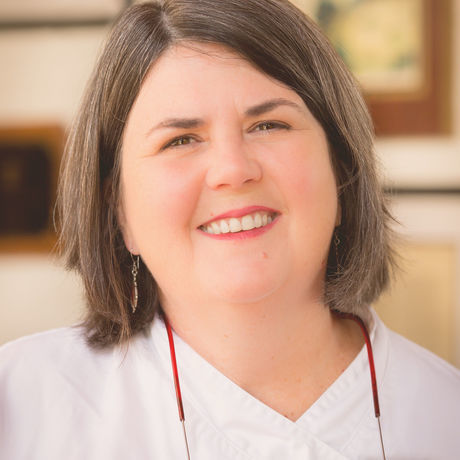 Since 2001, when Ouita Michel and her husband, Chris, opened the Holly Hill Inn in Midway, Ky., she has made locally grown ingredients a priority in her world-class cuisine. Michel’s restaurants have purchased over $2 million of Kentucky-grown meats, dairy and produce over the last 17 years. She has been a James Beard Foundation Award nominee as Outstanding Restaurateur, and Best Chef in the Southeast, competing against chefs in metropolitan areas. Michel and her restaurants are regularly featured in local and national media, such as CBS This Morning, USA Today, Southern Living and Garden & Gun.

Ouita and Chris are graduates of the Culinary Institute of America in New York. Ouita Michel is a member of Slow Food USA; Les Dames d’Escoffier; deacon and free community supper coordinator for Midway Christian Church; board member of FoodChain, a non-profit food incubator in Lexington, Ky.; Woodford Forward, a land-use group; and Hindman Settlement School, which is dedicated to enriching Central Appalachian culture. She is a member of the Prichard Committee for Academic Excellence, a statewide citizens group. Recent honors include the Fayette Alliance Agricultural Excellence Award and Bluegrass Tomorrow’s most prestigious honor, the Josephine Abercrombie Award, given to a person who contributes tirelessly to improve quality of life in the Bluegrass. Ouita, Chris and their daughter, Willa, live in Midway.