Aralyn Hughes The Queen of Weird

Nick Kelly discusses having the courage to reinvent yourself, particularly later on in life or on your career path 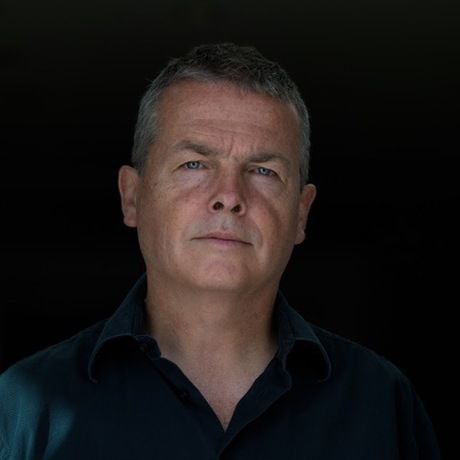 Over the past two decades, Nick has become one of Ireland’s best-regarded advertising creatives. He has won many awards for his work, both locally and internationally, including a Clio (for the Guinness spot “Tom Crean”), and an Epica (for the Focus Ireland ambient piece “Keys”)

Nick first came to prominence as the singer and songwriter with his band The Fat Lady Sings, with whom he released two lauded major label albums Twist (1991) and Johnson (1993) and toured the world. One of his songs from this era “Arclight” is still a staple of Irish radio, and is regularly voted among the best Irish singles of all time. In 2015 readers of Hot Press voted Nick Ireland’s #3 Best Songwriter (after Damian Rice and Hozier).