I believe that if you know what your destination is, where you want to go, there will be moments that happen that act as guides along the way, helping you get there. It doesn’t matter what path you choose, all roads will lead to the same place.

Nicholas talks about those moments in all of our lives that help guide us along the way. 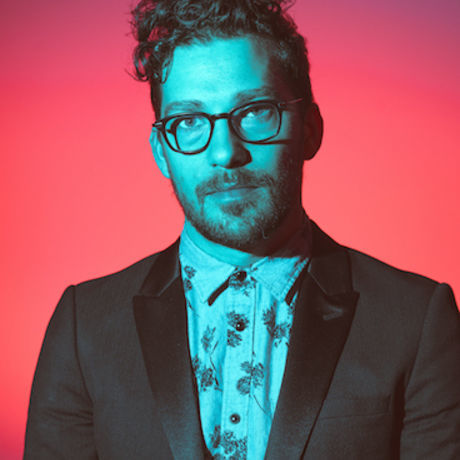 Nicholas Shelestak is a musician and photographer who has recently relocated to Las Vegas after 11 years in New York City.  He is a multi-intrumentalist in the band Phantogram which he has been touring with since 2013. His previous bands include Exitmusic and The Antlers. (Ska bands from the late 90’s will go unnamed.) He started his music career as a jazz saxophonist, but the desire to create something new lead learning guitar, keys, and electronic music production.

Prior to being a full-time musician, he was an optician, had a clothing company for six years, and was a sales rep for a few luxury eyewear designers out of Denmark.

When not working on music he spends his time focusing on landscape, street, and portrait photography.