Make Sure It Means Something

Nathan has worked on some of South Africa’s most iconic brands, and is the founder of Grid Worldwide Branding and Design. Since 1990 he has worked at FCB, TBWA/Hunt/Lascaris, was a founding member of DDB in South Africa and of TBWA/Gavin/Reddy.

Nathan is the driving force behind GRID’s philosophy, “the world doesn’t need another brand”. #makeitmeansomething. 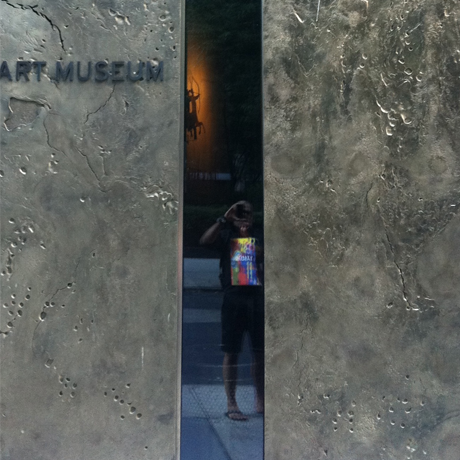 Nathan Reddy began giving brands meaning since 1990 at FCB. He later joined TBWA/Hunt/Lascaris as Head of Design, and was a founding member of DDB in South Africa and of TBWA/Gavin/Reddy.

He has rebranded and refreshed some of South Africa’s and the world’s most iconic brands, as well as won and judged many international and local awards. His work has been published extensively globally.

Nathan is the driving force behind GRID’s philosophy, “The World doesn’t need another brand”. #Makeitmeansomething.