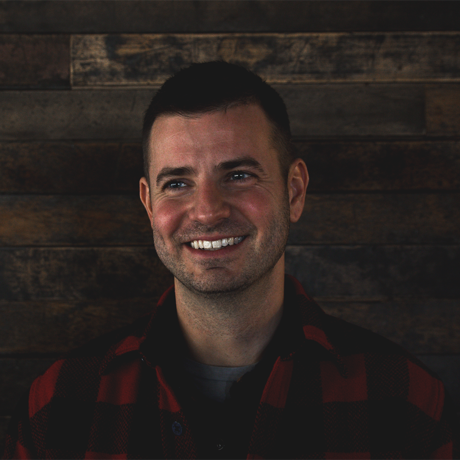 Named “Willy Wonka with a toolkit from Mythbusters” by Forbes Magazine, Nathan isn’t your typical ad agency CEO. Since spinning Deeplocal out of an art and technology lab at Carnegie Mellon University in 2006, Nathan has become one of the most recognized leaders of innovation and invention in advertising, creating custom solutions that are often world’s firsts. In the last decade, Nathan has grown Deeplocal’s portfolio to include advertising work for some of the world’s biggest and most celebrated brands — including Google, Netflix, and Nike — and has led the team in launching one award-winning campaign after another. He was named CEO of the Year by the Pittsburgh Technology Council in 2017. Prior to founding Deeplocal, Nathan was an originating member of an art group and the lead singer of a touring hardcore punk band.