Why do we dig? Finding our ground zero and defining our relationships.

Naomi Natale creates large-scale powerful installations that generate social change. She tells of the weight and gravity of her projects and how they affected her dreams, which influence her next journey. Naomi’s latest project has had her digging. Digging and sanding to create a relationship with objects that help her understand her role in this world. Always in pursuit of her question “what does it mean to live with everything that doesn’t go away?” In this process she finds relationships. Every relationship, no matter how small or seemingly impersonal, reminds us to be more present and find ourselves ever questioning and ever changing. 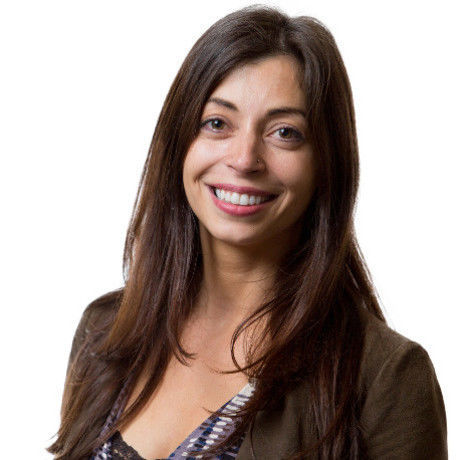 Naomi Natale is an installation artist, photographer, and social practice artist. In 2008 Natale completed a large-scale installation/ social practice work titled, The Cradle Project. Over 550 cradles were created and submitted by artists from around the world who were drawn to Natale’s vision. In 2009 Natale founded One Million Bones, a three and a half year social practice that resulted in over 1,000,000 handmade bones displayed on the National Mall in Washington, DC in June 2013 as a symbolic mass grave and visual petition against ongoing genocide and mass atrocities. Natale is the recipient of the following awards: 2011 Arts Healing Network Award, 2010 TED Senior Fellowship, 2010 Carl Wilkens Fellowship, 2009 TED Global Fellowship, 2009 Professional Achievement Award: Richard Stockton College of New Jersey. She speaks internationally on the topic of art and activism, as well as about her artwork, installations and social practice.