48Hours and you are done!

Mo walks us through what it takes to make a film in 48Hours. 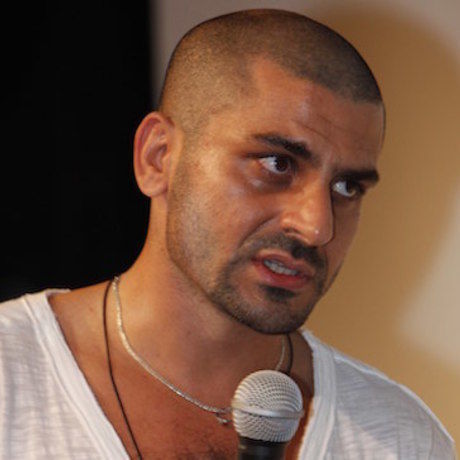 Mo Rida is a independent writer, director and producer best known for establishing the popular 48 Hour Film Project in the Middle East. A film making competition that revolves around local filmmakers competing to create a short film in only 48 hours. To date, over 300 films have been produced in Dubai, Cairo, Beirut and Amman as part of the 48 Hour Film Project in the Middle East.

Mo is Native of Brooklyn, NY who now resides in Beirut.