The Advocate and The Entrepreneur, and the delicate balance of trying to be both

It’s taboo to talk politics at the dinner table, but they never said anything about Twitter.

Mike Morrison has made a career of sharing his opinion. Between his projects that include Mike’s Bloggity Blog, Calgary By Bike and SocialWest, he is constantly trying to find the balance between writing what he believes, fighting for LGBTQ and not alienating his potential readers and customers. 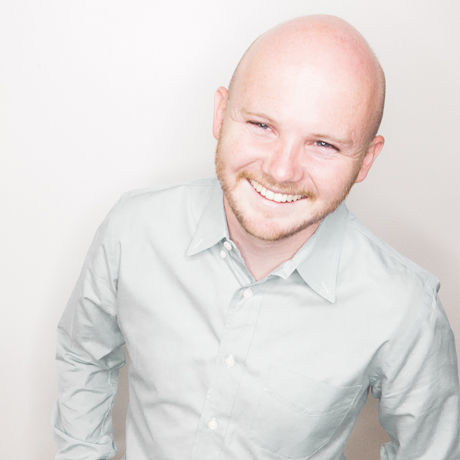 Mike Morrison is the writer behind Mike’s Bloggity Blog, popular Canadian website based here in Calgary that attracts more than one million unique readers a year. Mike has also written Calgary By Bike, which is a guide to all the things to see and do along Calgary’s cycle tracks. It topped the Calgary Herald Best Seller list both in 2015 and 2016. Mike’s Twitter was named the second most influential account in Calgary…after @nenshi.