How to be a pioneer in today’s world. 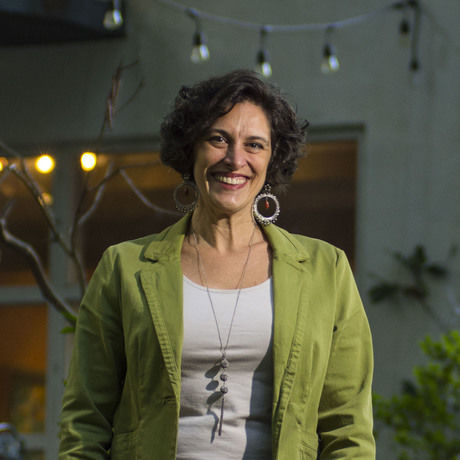 Michelle Fanzo has a background in public policy, international affairs, and journalism, and is currently the Executive Director of the American Institute of Architects (AIA) Pittsburgh.

Michelle spent nearly two decades working with the United Nations, non-profits and governments to develop initiatives and policies to improve peoples’ lives and their communities. Highlights include being part of Kofi Annan’s Executive Team when he was UN Secretary-General and directing a grassroots NGO in Afghanistan that helped empower women and strengthen civil society.

Since founding Four Corners Consulting in 2009, Michelle has supported international organizations, foundations, companies and non-profits on a wide variety of policy and program issues. She is a non-resident Fellow at the World Policy Institute, where she has researched challenges of conflict prevention, mass urbanization and resilience.

Before founding Four Corners Consulting, she was a journalist, focused on the redevelopment of western Pennsylvania communities. During this time she was Editor of Columns magazine for AIA Pittsburgh, co-founded PUMP (Pittsburgh Urban Magnet Project) to reverse the region’s loss of young professionals, and spent a year in Germany as a Robert Bosch Fellow working on urban affairs and refugee issues. Michelle has a Master’s degree in International Affairs and Public Administration from the University of Pittsburgh and a Bachelor’s degree in Journalism from Hampshire College. An avid outdoorswoman, Michelle is a master skydiver and yoga instructor.