Michael Urban talks about how creating delicious donuts led him to his life’s purpose. 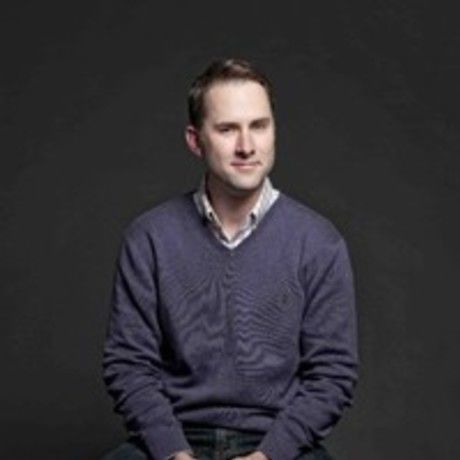 Michael is originally from Washington, Missouri and came to Columbia to attend the University of Missouri in 2001. Michael graduated from Mizzou in 2005 with a degree in political science and went on to begin his career in politics and government in Washington, D.C. and St. Louis. After managing the political operation of a statewide campaign and serving at senior levels of other national and local campaigns, Michael returned to Columbia in 2008 to join a marketing and technology start-up.

Michael and his wife Karli began to make homemade doughnuts in 2010 when he found a yeast-raised family doughnut recipe. After several years of continuing to make doughnuts as a fun hobby, Michael committed to the craft and started Harold’s Doughnuts in June of 2014. Harold’s started as a delivery business and opened their first retail location at 114 South 9th St. in downtown Columbia since January 16, 2015. Harold’s expanded to a second store in south Columbia on January 8, 2018. Today, Harold’s continues to operate two shops in Columbia as well as a wholesale and delivery business that services customers in five counties throughout Mid-Missouri.