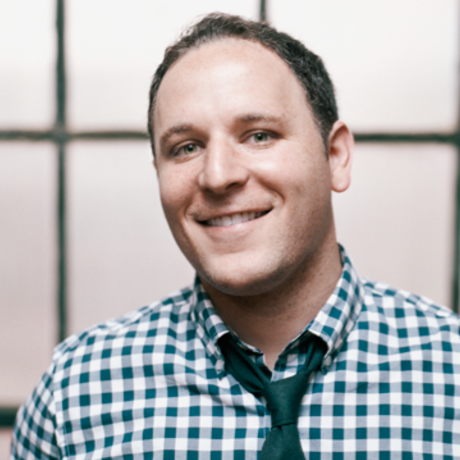 No one shares a shitty brand. — Michael Tavani