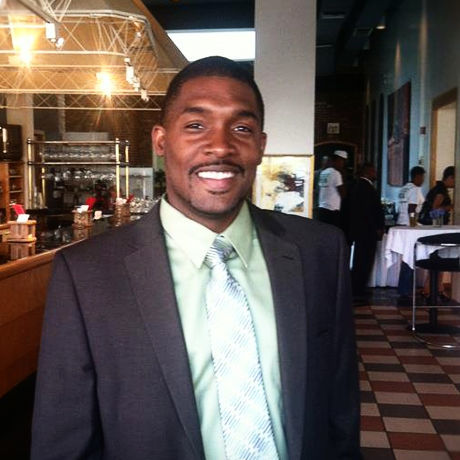 Michael Ryan is a Cuyahoga County Court of Common Pleas Judge, a native of Cleveland and product of Cleveland Metropolitan School District, Cleveland Heights High, and Cleveland-Marshall College of Law. He was elected to Municipal Court in 2005 and later elected as a judge for the Common Pleas Juvenile Division, serving since 2012.

In 2016 he authored “The Least Likely” which is a personal memoir accounting his childhood in the inner city and his path from the housing projects to the courthouse.

Over the past 20 years Michael Ryan has served both as a prosecuting attorney, and in private practice in the areas of criminal defense, personal injury, corporate, employment and municipal law. Subsequent to his work in private practice, Judge Ryan was appointed Magistrate for the Cleveland Municipal court. At age 30 he was the youngest person ever appointed to the position.

Judge Ryan is married, has two children and is a Deacon and member of the Board of Directors at the Pentecostal Church of Christ. He is a 2004 inductee into the Cleveland Heights High School Distinguished Alumni Hall of Fame, he was a 2004 Finalist for both the Cleveland Browns Community Quarterback Award and the Martin Luther King Jr. Service Award and he is member of the 2005 Kaleidoscope Magazine 40/40 club. Judge Ryan was also honored by Allegheny College as the 2006 recipient of the Gold Citation Award for his Outstanding Professional and Volunteer Achievements. Judge Ryan was also a recipient of the 2010 Archbishop James P. Lyke African American Male Image Award and the 2010 Concerned Partners in Education Judge of the Year. He is a 2010 recipient of the “Citizen of the Year” award from the Zeta Kappa Kappa Chapter of Omega Psi Phi Fraternity Inc. and the 2015 “Civic Leader of the Year” for the Zeta Omega Chapter of Omega Psi Phi Fraternity Inc.