Writing a novel is work

The montage speeds up: or, how Michael Hingston wrote his novel. 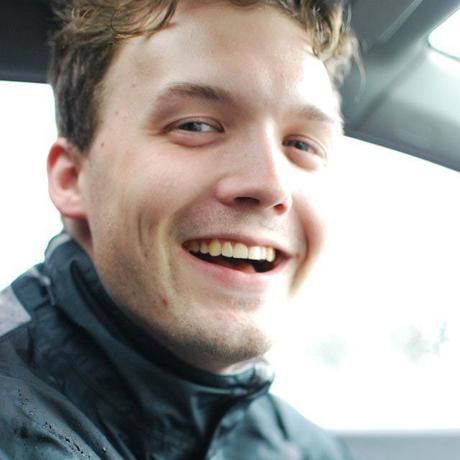 Michael Hingston is a books columnist for the Edmonton Journal. Called “one of the sharpest young literary critics in this country” by 49th Shelf, his journalism has also appeared in The Walrus, Wired, the Globe and Mail, and Salon.

His first novel, The Dilettantes (Freehand), was a #1 regional bestseller and received a starred review in Quill & Quire; the Winnipeg Free Press said it “may well be the Great Canadian Comic Novel.” It was later translated into German.