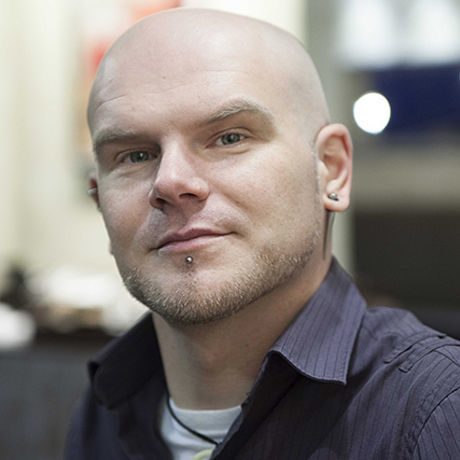 Michael is a coach at The Art of Charm, an L.A. based company that is teaching advanced social skills to top performers. Their work has been featured, among others, on Psychology Today, Time Magazine, Cosmopolitan and Saturday Night Life.

Michael is also a public speaker and speaker coach. He has spoken at TEDx, in front of members of parliament, universities and corporations around the globe.

In his previous life, he was a character animator working on award winning movies and TV shows like “The Penguins of Madagascar” and “Kung Fu Panda”. That was before he realized that helping people live a meaningful life is much more rewarding than working in the film business – even though the long nights in the studio allowed him to brew his own beer in the office closet, an activity he highly recommends to everyone.