The Seven Worlds of Wonder 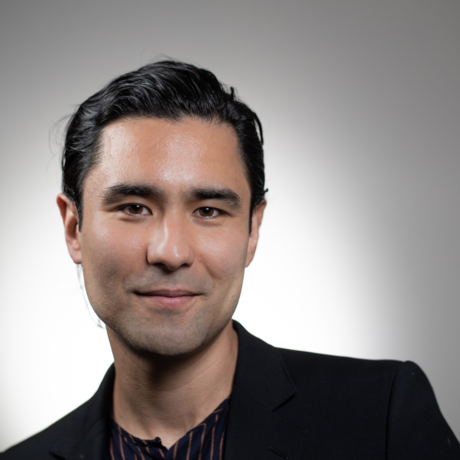 Micah Kessel wonders how you’re feeling. He really wonders, as a design strategist focused on the study of emotion, and founder of Playground of Empathy, an organization whose mission is to spread empathy through design.

Playground’s research is based in collaboration with Dr. Lisa Feldman Barrett, president of the Association for Psychological Science and author of hundreds of articles on the science of emotion, and the Interdisciplinary Affective Science Lab at North Eastern University.

In this collaboration, Playground of Empathy’s current immersive creation on gender awareness is a portable experience, designed to disarm unconscious bias and lower the risk of sexual harassment—while raising pro-social EQ—in communities and business environments.

As the Netherland’s first behavioral designer, Micah created concepts for Disney, Google, Microsoft, The Diabetes Fund, and various European Governments. He has given workshops or lectures on human-centered design subjects at The Darden School of Business, the UVA School of Engineering, UNC Chapel Hill, the Robins School of Business, University of Amsterdam, and is a 2019 Byron Fellow. Micah also created the most 5 star rated escape rooms in the world, according to Trip Advisor.

Micah began his artistic career, studying the expression and behavior of embodied emotions, as an opera singer at the Met, age 10, and later studied poetic song at San Francisco Conservatory, operatic and baroque music at The Royal Conservatory of the Netherlands and multi-media design at the Royal Art Academy of Belgium.

In both professions of music and design, Micah’s focus has been in developing the role of embodied emotions to create emotional nuance and empathy. Designing spaces for the experience of emotional nuance is one of Micah’s most ongoing values as a strategist and an underlying design principal at Playground of Empathy (playgrondofempathy.com).