Mayor John Fetterman tells us how Shock impacted his life 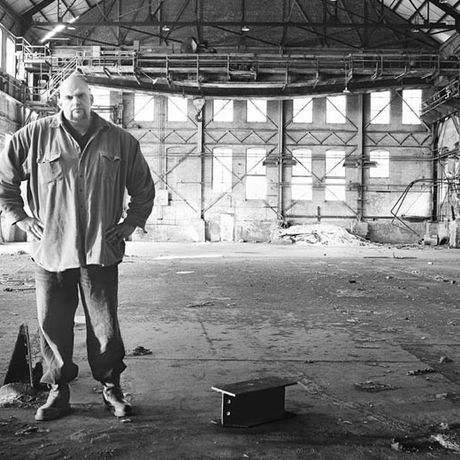 John Fetterman is the Mayor of Braddock, Pennsylvania, and is running for the United States Senate. Fetterman originally came to Pittsburgh for an AmeriCorps position in the Hill District, following a life-changing experience working with Big Brothers/Big Sisters. He went on to earn his masters degree in Public Policy at Harvard University’s Kennedy School and finally moved to Braddock in 2001 to begin a GED program. By 2005 he had won the mayoral election by a single vote. Fetterman has drawn world-wide attention for his efforts to curb violence and revitalize the economy in Braddock. Tall and tattooed, the mayor lives in a converted Chevrolet dealership with his wife, Gisele (founder of the Braddock Free Store and cofounder of 412 Food Rescue), and their three children. Fetterman is now in his third mayoral term, having won reelection in 2013 by an 8-1 margin. In September of 2015, Fetterman launched his campaign for the US Senate, seeking the democratic nomination.