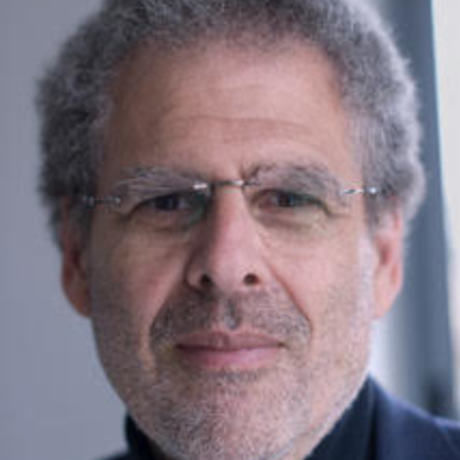 Bernard Avishai teaches political economy at Dartmouth College and is a contributing writer at The New Yorker. He’s the author of The Tragedy of Zionism, The Hebrew Republic, and Promiscuous (about the writer Philip Roth), among other books. He’s written about politics and business for The New York Times Magazine, Harper’s, The New York Review, Inc., Fortune, and many other publications. He was selected as a Guggenheim fellow in 1987. Avishai was technology editor of Harvard Business Review from 1986 to 1991, and International Director of Intellectual Capital at KPMG from 1998 to 2001. In 2002, he became a founding director of the Zell Entrepreneurship program at IDC Herzliya, and taught, until 2016, at the Hebrew University’s business school.