The DNA of Indian Fashion 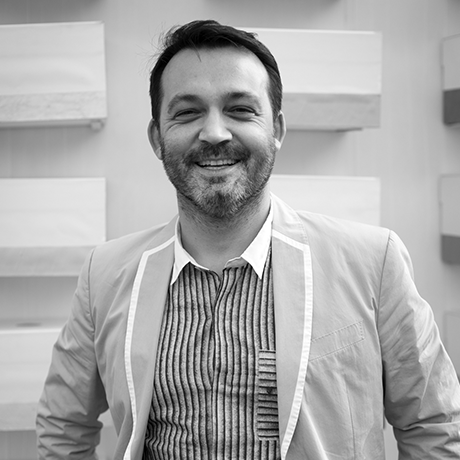 Maximiliano Modesti is a craft and fashion entrepreneur based between Bombay and Paris, since 1994.

A French-Italian MBA graduate from I.F.M and ESCP (French Institute of Fashion and Paris School of Commerce), Maximiliano trained as a fashion and textile designer and was Azzedine Alaia’s studio manager from 1994 to 1998.

Having established Les Ateliers 2M in Paris and Mumbai, design and production centres for luxury brands, Maximiliano works with Indian embroidery and textile artisans to create works of art for discerning clients both in India and abroad. His deep knowledge of Indian crafts and textiles helped cement a continued collaboration with France’s most prestigious brands. Maximiliano Modesti employs a few hundred artisans across three units in Bombay, Thane and Lucknow.

In 2016, Maximiliano Modesti established the Lucknow Design Trust, a non-profit entity dedicated to the recognition of luxury craft excellence in India. In December 2016, the trust opened the Kalhath Institute, its first-ever craft excellence centre, in the city of Lucknow, UP, for the purpose of assessing and up-skilling homegrown artisans to international practice levels. In October 2018, the Kalhath Institute was awarded the Sangeeta Jindal Prize for Excellence in contemporary craft. In collaboration with the Central Government of India, the institute plans to establish the first-ever embroidery craft certification in India.

In 2017, Maximiliano Modesti was the subject of a 52-minute documentary by the Franco-German channel Arte TV, titled, ‘Au Fil Du Monde, Inde’.

Hosted by Ministry of New