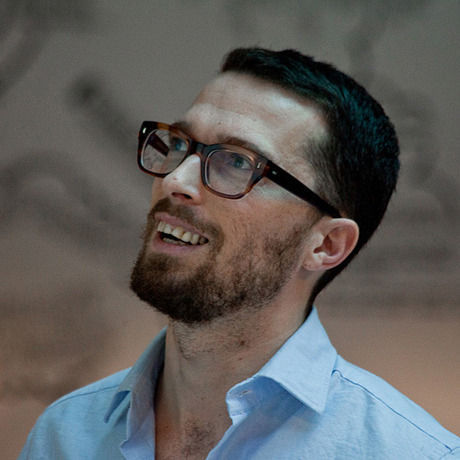 Mauro Gatti is an italian illustrator and designer who loves to draw and put on paper all the ideas swimming in his head. He strongly believes that a smile is the cheapest way to be happy, that’s why he is always trying to capture the more comical side of life and make it a simple but funny and rememberable work.

In 2004 he founded Mutado, a creative studio, in Milan.

Hosted by The Hub Milan