It Started with Good Intent

Matt Monday is no stranger to the world of scratching to make a mark in the music scene. Here we see the story of a young hip hop artist who stuck to his art and made a name for himself in the south where he knows he can make a difference with his music.

In a tale of heart, tenacity and intent to make it in the difficult world of music, Matt Monday tells us about the difference in making good music versus finding real salvation. Listen to him as he recounts the pivotal moment in his life that changed him and his “intention” to become not only a hip hop artist, but a great person. Video by: Jay Wayne Productions 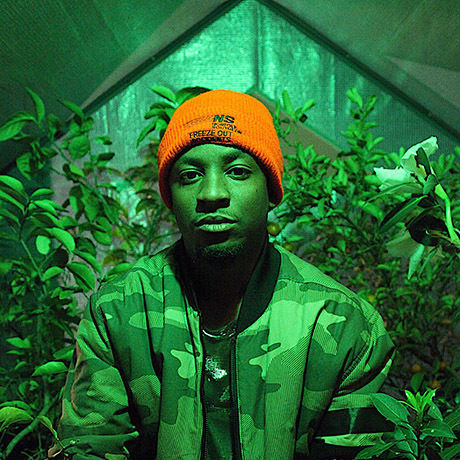 Matt Monday (formerly known as Righchus) is a Hip-Hop Artist and Co-founder of Southern Wealth In Music (S.W.I.M) Group. Since the release of his first LP, Chaos Theory, Matt has built a loyal fanbase in his hometown of Charleston, SC. With an enthusiastic stage presence, Monday has opened up for artists such as J. Cole, Tech N9ne, Warren G, Bone Thugs-n-Harmony, The Movement, Pastor Troy, Wiz Khalifa (“Deal or No Deal Tour") and Grammy-nominated producer Sonny Digital.

Within four consecutive years, the Charleston City Paper named him “Best Local Hip Hop Artist” and received “Hip Hop Artist of the Year” in 2015. His music and videos have gained accolades from websites such as 2DopeBoyz, The Smoking Section, That’s Enuff, Respect Magazine, and DJ Booth. Matt’s music videos also have gained attention from festivals such as A3C & South by South West (SXSW).