Commitment is one of the most vital elements of a purposeful life. It’s throwing yourself into something and becoming very unshakable when it comes to that something. 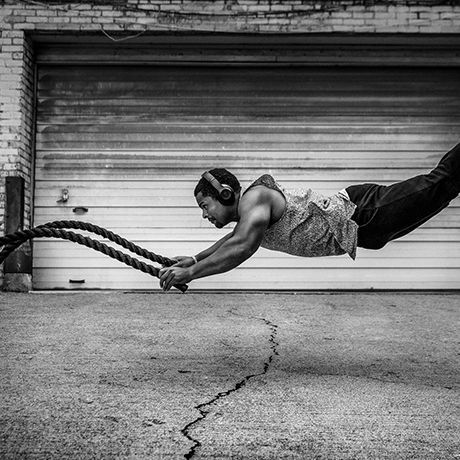 Matt Averyhart is an entrepreneur based out of Chattanooga. He owns companies in the fitness, tech, and non profit realms. He grew up in Denver, Colorado before moving to Texas to play football for Texas Christian University, where he studied mechanical engineering. He moved to Chattanooga in 2014 to work at Bellhops, where he developed his skills in operations and found his calling as an entrepreneur. Matt Averyhart is a founder of Onsight Fitness, Move, Bootcamp 4ThePeople, and a global ambassador for Lululemon. His passions include traveling, laughing, celebrating, and anime.

Interesting fact: He will be training The Rock and Kevin Hart during their next project, and he refers to them respectively as Kevin and Dwayne. 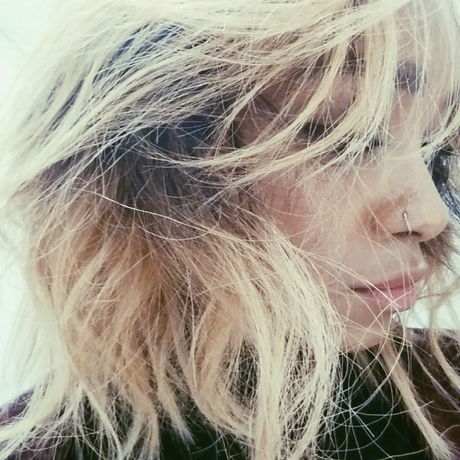 https://youtu.be/3_2xaxHQ3dM the actual link is here 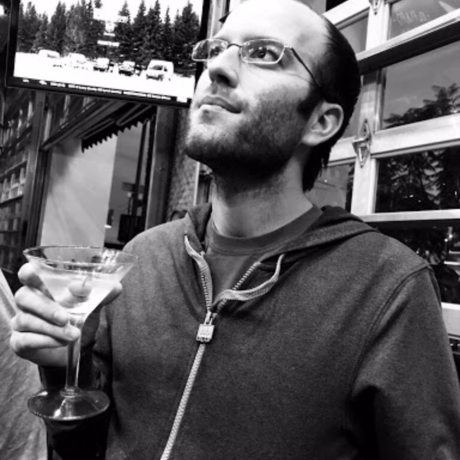