Eddie Conway speaks on his experiences and climate of Baltimore City. 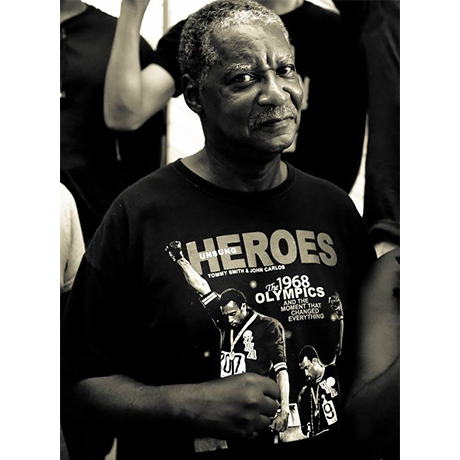 Marshall “ Eddie” Conway is a former member of the Black Panther Party Baltimore chapter. In 1970, he was wrongfully convicted of murder, which led him to serving nearly 44 years in the Maryland prison system. He was later released in 2014. While incarcerated, he led a number of prison support initiatives and education programs connecting prisoners to the outside world. He is the co-founder of AFSC- Friend of a Friend prisoner mentoring program, as well as the Coalition of Friends, an organization focused on building stronger communities. His latest project is the Tubman House in West Baltimore, a once vacant row home he and a coalition of organizations occupied to provide as a safe center for the Sandtown-Winchester neighborhood. Conway has made a number of national and international media appearances. He is an executive producer at the The Real News Network Baltimore office.