Mano Singham is a retired professor of theoretical nuclear physics, and the former director of UCITE, Case Western Reserve University’s center for innovation in education. Mano spent nearly 10 years studying and implementing methods to foster the highest levels of educational performance from students attending the University. In his talk, Mano gives examples of genius, how we measure and recognize intellectual aptitude, and discusses whether or not the idea of superior intellect is of any use at all. 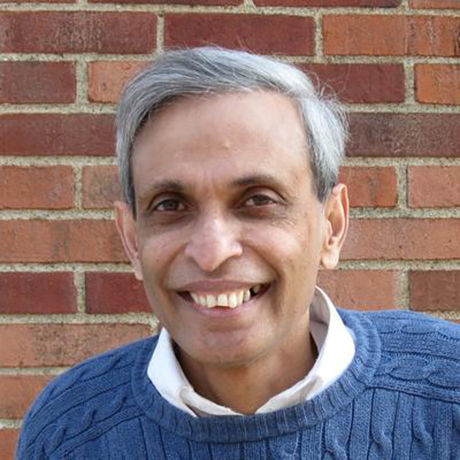 Mano Singham is the retired Director of CWRU's’s University Center for Innovation in Teaching and Education (UCITE) and Adjunct Associate Professor of Physics. He obtained his B.Sc. from the University of Colombo in Sri Lanka, and M.S. and Ph.D. degrees in theoretical nuclear physics from the University of Pittsburgh. He is a Fellow of the American Physical Society.

In 2001 he won Case Western Reserve University’s Carl F. Wittke award for distinguished undergraduate teaching, and has received numerous other awards for teaching and service to education. He has written articles and given invited talks at professional meetings of scientists and educators on the achievement gap in education, active learning, creating more democratic classrooms, and science and religion.

His recent research interests are in the fields of education, theories of knowledge, and physics and philosophy. His first book was THE QUEST FOR TRUTH: Scientific Progress and Religious Beliefs (2000). His second book THE ACHIEVEMENT GAP IN U. S. EDUCATION: Canaries in the Mine (2005) deals with the educational achievement gap between white and black students. His third book GOD VS. DARWIN: The War Between Evolution and Creationism in the Classroom (2009) deals with how challenges to the teaching of evolution in schools have themselves evolved as a result of repeated setbacks in the courts.

He is currently working on his fourth book tentatively titled THE GREAT PARADOX OF SCIENCE: Why Science Works So Well Without Being True.