Mati, Itamar and Yotam (the Lonebot team) talk about how they first came together over a decade ago, their intense game jams and total cooperation from concept to completion, and demonstrate the importance of “juice” in game design. 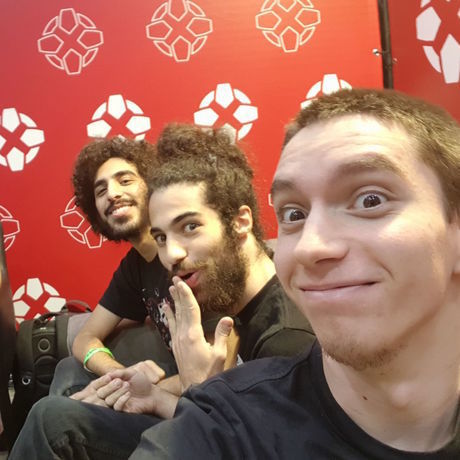 This year Lonebot has released “INFINIROOM” - their first mobile game on both Apple and Android devices. The game has received popular acclaim, and was featured on Apple.