Beyond reality into fiction 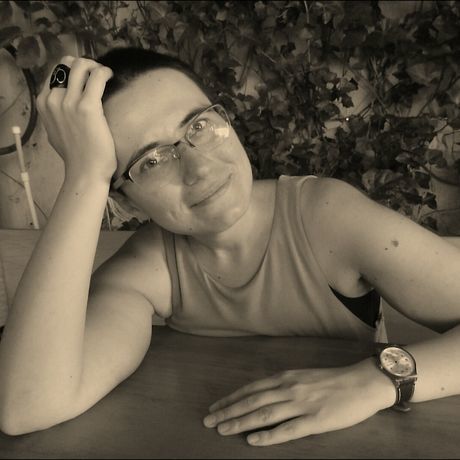