Are systems really broken if they work exactly as they were designed? That is a major question KJ Kearney poses in his talk. Listen to his very poignant exposure of the systems that are working for the pockets of few, on the backs of many.

KJ Kearney is a creator, a fashion writer, self-proclaimed pot stirrer, and now politician. In this segment of BROKEN, KJ discusses his experience that led him to run for senate seat, and what systems are currently impeding progress, making large profits, and causing our communities severe detriments. Watch as he smoothly weaves comedy and demise into one solid analysis of broken systems in society. 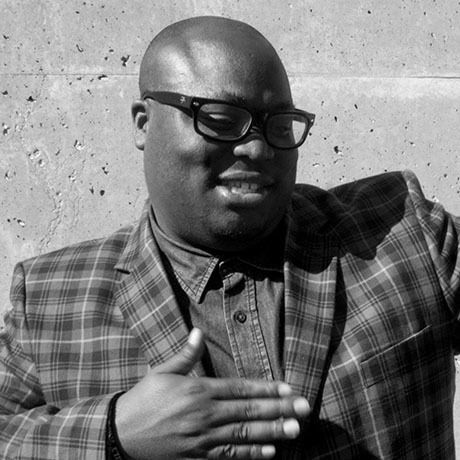 Are you prepared to pay five dollars for something you're used to paying two dollars for? It's very easy for us to say we want to change the criminal justice system until you realize that your favorite cups that you buy your coffee in are made in a jail. Are you willing to spend that extra dollar to destroy systems like this? I can't answer that question. Only you can. — KJ Kearney

There's a difference between what they say, and what they actually mean. Too often we get caught on the surface level of things and we don't go deeper. I go deep now. I go super deep. — KJ Kearney

Successful people are able to distinguish the obvious from the important. — KJ Kearney