Angad Bhalla The Deeper They Bury Me

Discovery through Failure: Work is Love Made Visible. 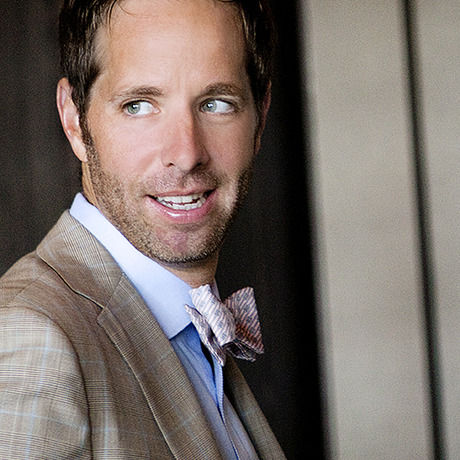 Coburn is an entrepreneur and active investor who founded three successful companies before starting SURGE, the world’s leading mentor-driven seed fund and accelerator focused on enabling entrepreneurs to solve the world’s energy problems.

Under Kirk’s leadership and direction, SURGE has recruited over 200 industry leaders, scientists, investors, policymakers, customers, and entrepreneurs. SURGE has raised three funds and invested in 34 early-stage energy and water startups in its first three years. In its first two classes, SURGE Alumni have raised more than $26 million in funding, landed critical pilots and customers, and created over 125 jobs.

Prior to leading SURGE, Coburn created and was CEO of Chief Outsiders (acq. 2010), a Houston-based company with offices in Texas, Florida, Georgia, and New York. Prior to Chief Outsiders, Coburn launched The PGA TOUR Network on Sirius XM (acq. by SIRI) and founded Pure Golf, a leading provider of golf, tennis, and outdoor programming to the satellite radio industry.

Coburn received his MBA and BBA in finance and accounting from the University of Texas at Austin.

Outside of work, Coburn serves as an ambassador to the Texas Children’s Hospital and is a supporter of the Rice Alliance. Coburn is an ultra-endurance runner (whom has completed the Leadville Trail 100), open-water swimmer, active standup paddle boarder in both Galveston and Nantucket, competitive golfer, and seventh-generation Texan. He spends his free time indulging in these activities with his wife and children.