Kim Werker Teaser Video: The stories of failure we tell ourselves about failure

Kisha Bradley The importance of inclusion

Kim Werker gives us a sneak peek into her upcoming talk about “failure” at #CMVan on August 1, 2014.

Kim Werker is a writer, editor, crafter, and speaker who tries to make something – anything – every day. In this short video—which in itself was a failure—Kim gives us a peek into her upcoming talk about failure and the stories we tell ourselves about failure and how those stories play into our creative lives.

Our support partner for Kim’s August 1st talk is Opus Art Supplies, a quality supplier of fine art materials and picture frames for the visual arts community. Ticket registration (add your name to the waitlist to be in the lottery!) opens on Friday, July 25th at http://creativemornings.com/talks/kim-werker. 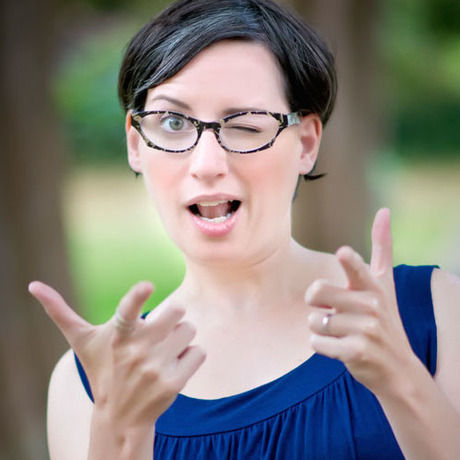