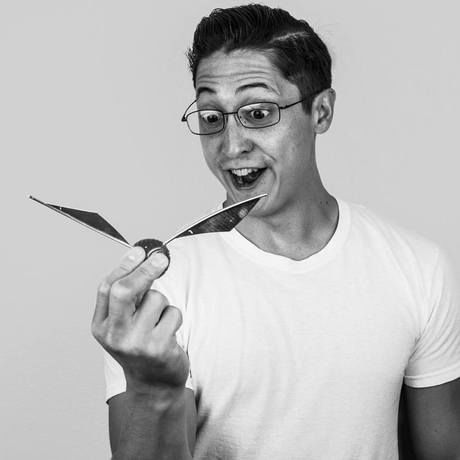 Kevin is a performer/entertainer in Las Vegas and is currently performing in several shows on the strip.

Magic appeals to Kevin because it was the first performance he had ever seen in Las Vegas. That show in particular made him want to become an entertainer. On his way out of the show that night his grandma bought him the gift shop magic set, and the rest was history.

At the age of 21 he ran away to a Danish circus to pursue a career in entertainment and that experience led to his prolific touring of the world to countries such as: Germany, Paris, Morocco, Switzerland, Dubai, Turkey, Albania and Sweden. Performing in many variety/tv shows and circus’ acts as well as working with many big headliners in Las Vegas.

Hosted by Pinball Hall Of Fame