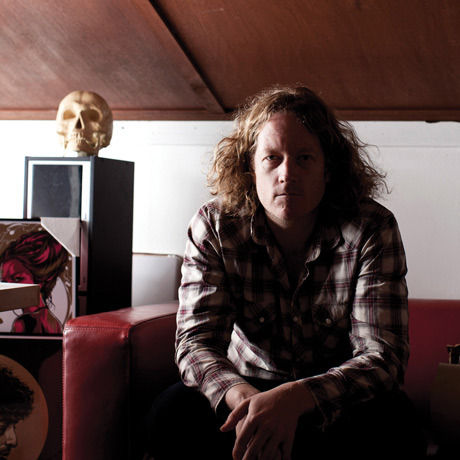 Melbourne based Illustrator & Designer Ken Taylor works primarily within the music industry and is predominantly well known for his striking silkscreened posters. He has designed artwork for many iconic Australian and International bands as well as working with MONDO on some of the worlds biggest movie licences. Ken has won the Desktop Create Award for Best illustration in both 2007 & 2009 and was a Guest Speaker at the 2009 AGIDEAS design conference, the 2011 Semi Permanent Creative Conference in both Melbourne and Perth, the 2012 Look Hear Conference in Newcastle, the 2013 Big Sound Conference and the 2014 Analogue Digital Conference both in Sydney. Ken has also had 3 sold out exhibition in the United States, in 2012 in Los Angeles and in 2013 and 2014 in Austin.