Comics can change the world

Pranav Vora The Making of a Clothing Brand

Through sharing his story, wisdom, art, and humor, Keith Knight encourages us to have the awkward, necessary conversations and to fight for the marginal voices—the underdogs. 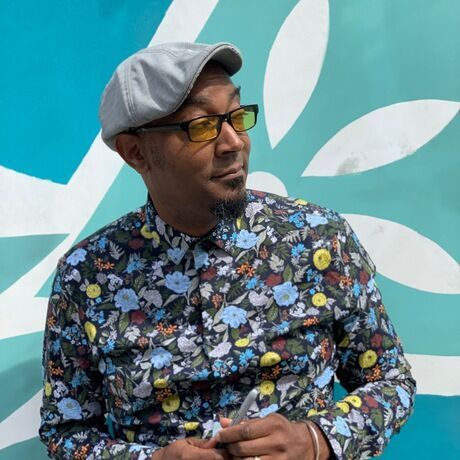 Keith Knight is an award-winning cartoonist, whose work has graced the pages of various publications from The New Yorker to MAD Magazine. He is most known for his comics chronicling racism and police brutality. He is the creator of three popular comic strips: the Knight Life, (th)ink, and the K Chronicles. His comic strip slideshow, Red, White, Black & Blue: America’s Racial Illiteracy, has earned raves for its combination of comic strips, story-telling, humor and hard-truths. His life and cartoons are the basis for “WOKE”, a new series dropping this fall courtesy of HULU.

The more personal you get, the more universal it is. — Keith Knight

Seeing somebody that looks like me doing something that I wanted to do meant the world to me. — Keith Knight