“Obsess about the micro-details but never loose sight of where you ultimately trying to go.” 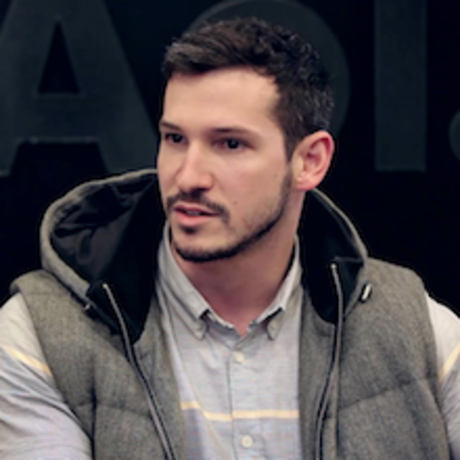 Over the course of his career, Keith Frankel has produced reality tv shows at MTV (16 & Pregnant.. ahem), been the Creative Director at HubSpot and Chief Product Officer at Firecracker, and is now Co-founder of Parlay. Along the way, he’s published papers on academic philosophy, toured the country performing as a professional step dancer, spent a year blogging about his commitment to not lying, been awarded the title of ‘Honorary Colonel’ by the governor of Alabama, and – most importantly – spent 4 years as the host of CreativeMornings Boston. To say his interests are… varied… would be a bit of an understatement.

In his first CreativeMornings event as a speaker, Keith will tackle the theme of ‘Commitment’, sharing why he believes there’s more value to be had committing to many things rather than just one. Or, more plainly, why his life’s ambition is to be know as ‘the guy from that thing’.