Jason Gifford Seeing What There Is To See

Kate Canales and 3 ways to increase the incidence of serendipity

Serendipity illuminates new information which lets you see the problem in new ways which allows you to see new solutions. 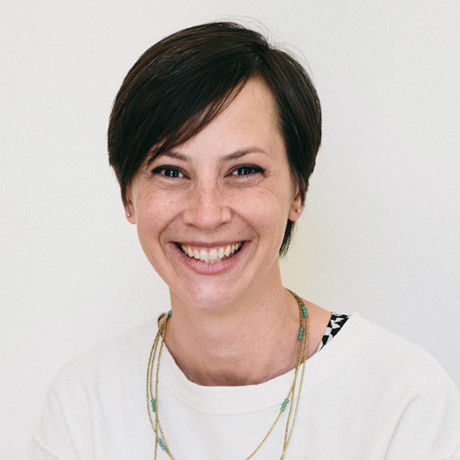 Kate Canales is a Research Professor and the Director of Design and Innovation Programs at the Lyle School of Engineering at Southern Methodist University where she runs SMU’s Master’s degree in Design and Innovation (MADI). She studies and teaches the ways we innovate on the basis of human needs and behavior across several projects and design courses including Human Centered Design, The Context and Impact of Design and Building Creative Confidence.

Kate has worked as a designer and design researcher at IDEO and as a Creative Director at frog design, both internationally recognized leaders in the field of design and innovation. She holds a BS in Mechanical Engineering from Stanford University. Her perspective on Human-Centered Design has appeared in Fast Co Design, GOOD Magazine, The Atlantic, Texas CEO Magazine and The Journal of Applied Behavioral Science. In 2015, the Dallas Observer named Kate one of the “20 Most Interesting Characters” in Dallas. She lives in East Dallas with her husband, two kids, and a dog called Lucky Max.

Directions & Parking Information Private parking lot with plenty of space for everyone. From 75, exit Blackburn/Haskell and continue down Haskell for 1.8 miles, Hari Mari will be on the left. From I-30, exit Peak and go two blocks north to Eastside. Turn left on Eastside, and then left on Haskell. Hari Mari is on the left.