The Importance of Failures

Karel Janecek talked about his huge success which is backed by huge risks he took, failures and also lessons he learnt along the way. 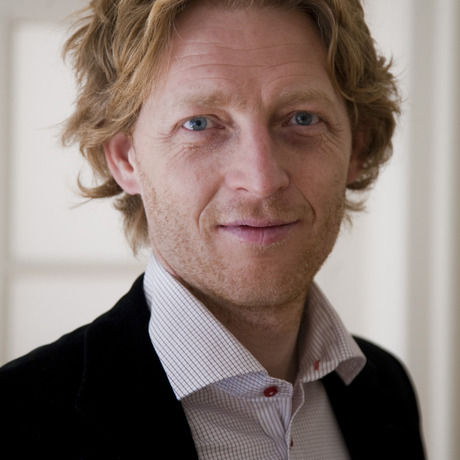 Karel Janeček is a Czech anti-corruption activist, mathematician and social reformer. Educated in the Czech Republic and the United States, he founded a company RSJ, which has become one of the most successful market makers in derivatives exchanges worldwide. He currently devotes his time to promoting accountable government through citizen action and electoral reform called Democracy 2.1. He is a founder of Neuron fund for support science which promotes the idea of benefactors supporting the science and research in the Czech Republic. In his spare time he enjoys skydiving. Find out what he has to say on failure.