Julien Baiamonte talks about what we can perceive, blurring the borders between the rational and the eerie, intangible world of spirits. 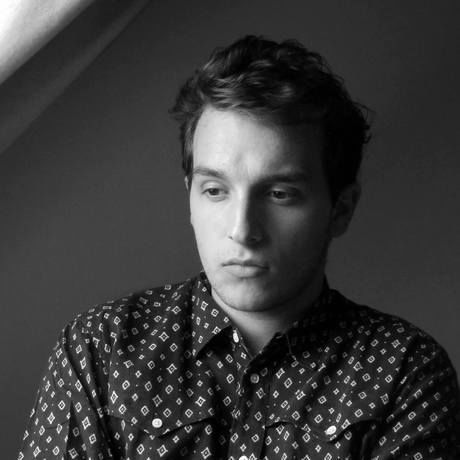 Starting his journey with the Graphic Design Bachelor program at the “Bellecour Art and Design University” in Lyon (France), Julien Baiamonte intentionally used strong influences from fashion to integrate it in his graphic creation process. He tames that interdisciplinary process within his practice and combines theoretical elements with a pop culture he loves. The plasticity and aesthetics developed allow him to challenge the contemporary society perceptions with playful and intriguing approaches. During his two years of Master program in “Spaces and Communication” at HEAD (Genève), he opened himself up to new know-how, new mediums and invested new frontiers.

By choosing not to specialize in a particular field, he completely redefined his perception of design and opened himself to experiment between the objects, the materialization of spaces and also the different stages of communications. Then, he tackled them and questioned their abilities together in the claim of creating unexpected experiences.

Thanks to this multidisciplinary approach, Julien Baiamonte has recently started to bridge the gap between the rational and the irrational in his work. He investigated the relationship between technology and the occult through installations and performances, using several aspects of the modern irrational to feed speculative narratives he wanted to anchor in our contemporary society.

This month, Julien will use design to take us beyond what we can perceive, blurring the borders between the rational and the eerie, intangible world of spirits.