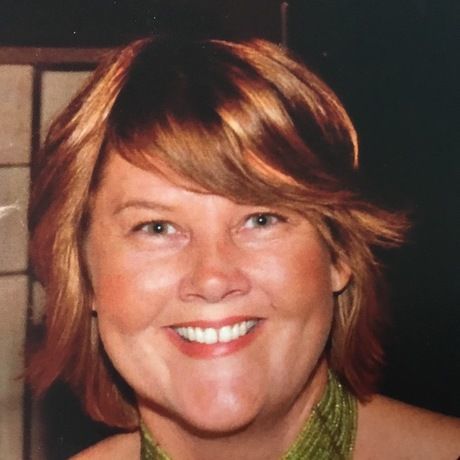 Josephine Lawrence is a show producer with over 20 years of experience and more than 300 shows to her credit.

From Chanel to National Geographic, YouTube to Stella McCartney, Art Basel to Sting – her work spans a multitude of disciplines from entertainment to education.

In 2010, Josephine was approached by the world leaders in winter effects. The ‘snow men’ whose work can be seen in films and TV series including The Day After Tomorrow, Game of Thrones, Narnia, James Bond, Snow White & The Huntsmen, The Bourne Identity, Prometheus and Gladiator.

Coming from a theatre background and still retaining a love of scenic art, set dressing and special effects, Josephine established a business that would give the world chills (even from the tropics!). Today, Orient Unlimited are an industry leader for snow and ice effects.

The team at Orient is a mix of specialists from film, theatre, architecture and fine arts industries who collaborate to produce brand experiences, visual and performing arts initiatives, festivals, film projects and touring museum exhibitions.

No two projects are alike and the team frequently draw on the expertise and talent of production designers from the RSC, choreographers from the Royal Ballet, award-winning film directors, producers and lighting designers to bring ideas to life.